This collection of family films created by Eric Norman in the 1930s and 1940s include domestic scenes of the family showing off their home, socialising on walks and travelling through Europe. The collection also provides views of several industrial working scenes of the Norcon Works in Chichester along with a cup football match featuring Wolverhampton Wanderers FC (Wolves) at Molineaux Stadium; their home ground. 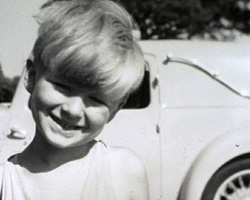 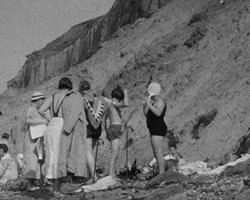 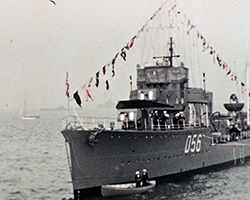 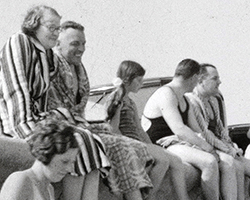