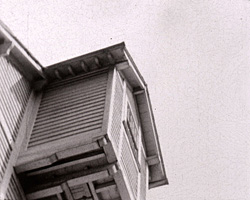 An amateur film with intertitles which lovingly records the historic village of Chilham. The film includes images of the Tudor buildings and narrow cobbled streets, Chilham Church and Chilham Mill on the banks of the River Stour. 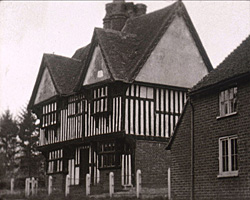 This amateur film with intertitles tours the quiet rural village of Lenham, highlighting its historical landmarks. 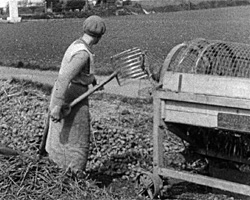 The Kentish village of Chilham and its surrounding countryside is captured in this atmospheric film from the Barnes Brothers. Farmworkers are filmed at work in the fields, ploughing the land and collecting the potato harvest; a thatcher works on a roof; a picturesque Tudor village stands quietly; animals graze; and a gentle river meanders by.