This collection is a compilation of journal films depicting the family life and extended family of Accountant and amateur film-maker Charles Bernard Henning, spanning the 1920s to the 1940s. The majority of the films collected here depict the young Henning family at home in Seaford, and pursuing various leisure activities in the wider Sussex area. The collection also features some footage of the full solar eclipse of 29 June 1927, Jubilee and Coronation celebration in London, business trips ('Hop Farm Visit') and holidays further afield ('Asian Fishing'). 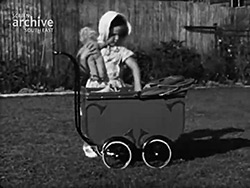 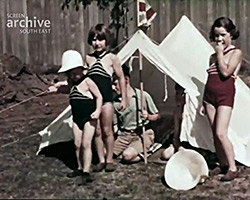